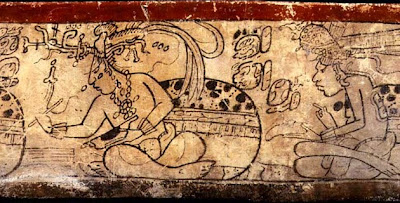 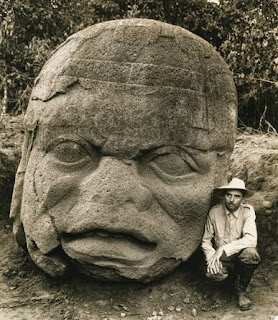 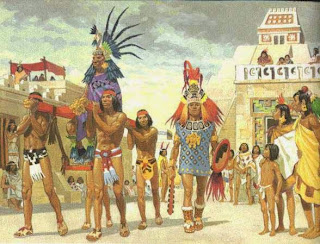 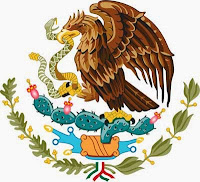 What a great post on Mesoamerica. Not only was it informative, but you presented it in a very interesting fashion. Thanks. And good luck with DANCE THE DREAM AWAKE coming out this week. I really like the title. We spend a lot of time in Mexico. I'll have to get your book. My mystery, OVER MY DEAD BODY, also released this week (Monday). My hope is both our books do well. Thanks for such a good post.

Interesting! And I love the excerpt--what a teaser! Many congratulations on its release!

Thanks for stopping by and commenting.

Thanks, Jim, for your supportive comments. I do love to visit Mexico, as well, especially the Yucatan. I have to check out your mystery. Good luck.

Not only did I enjoy the post, but your excerpt hooked me. Fascinating information and it sounds like a book I could get into. Thanks for sharing, Cora!
Marja McGraw