I sometimes relate to Vincent Van Gogh, not the ear-cutting-off-thing, but the crazy visions and overload his brain must have endured. Do all artists get like this from time to time, or all the time? This past month I’ve been overloaded with sensory stimuli and it has produced all kinds of interesting ideas, visions and past life reflections that have been amazing. (Did you notice I slipped in that part about past lives? Well, I’ll get to that.)


I went to Left Coast Crime in Monterey, mystery conference par excellence. For five days I was exposed to other writers, information and experiences that left a strong mark on me. I could talk about all that I learned, but today that would be too tedious, since the REAL learning occurred afterwards in dreams and inspiration after-the-fact. 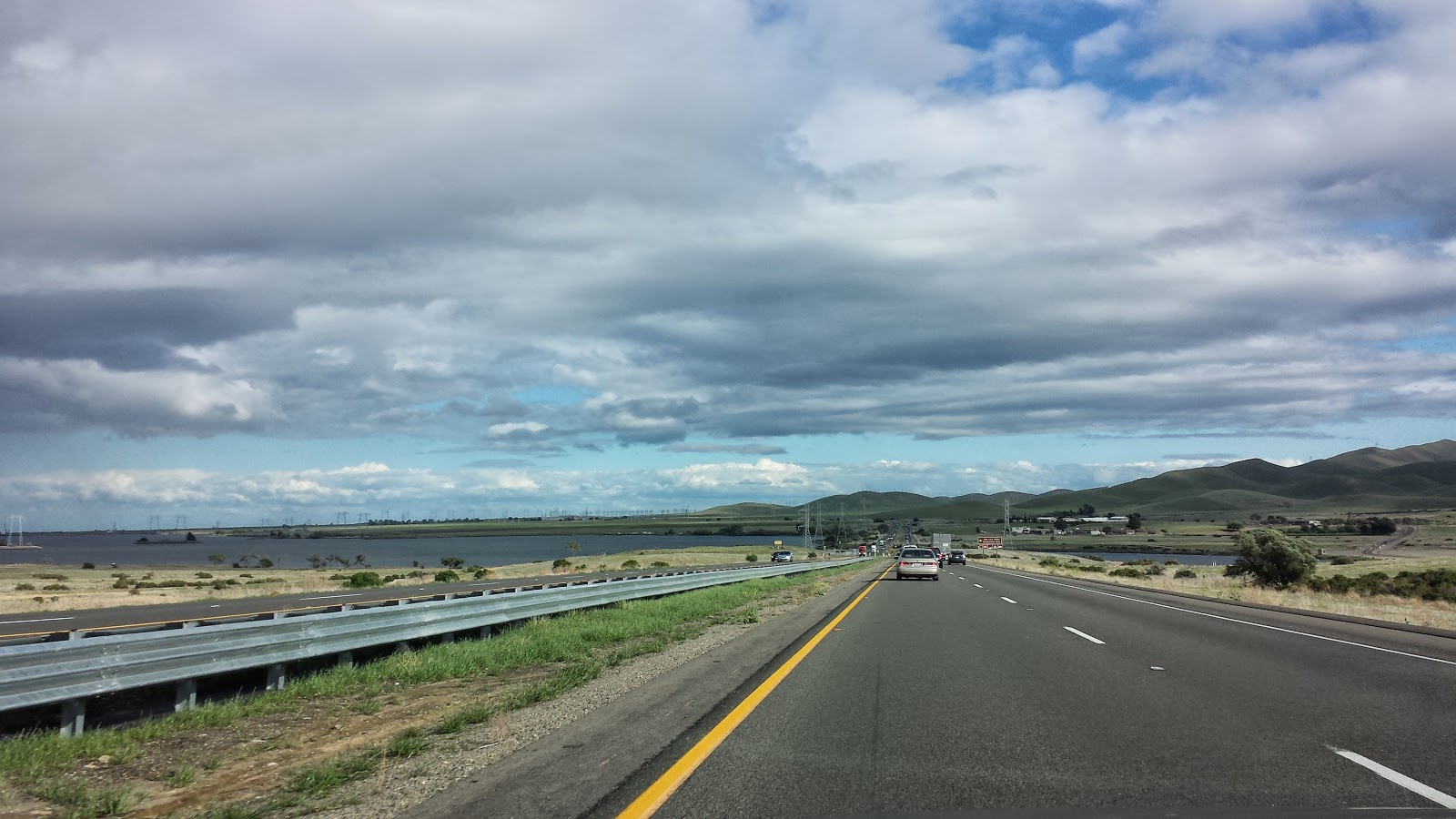 To add to the stimuli from the conference, I took a road trip up north to San Francisco to visit with my daughter and the day I drove back became an experience of another sort. It was a day in and out of sun and rain, across different terrain and coastline scenarios until my emotions were rung out. I got home happy but exhausted and the next few days had dreams that shook me to my core, from depression to elation, and set me on another writing project (I have several going at the moment). I keep journals of my ideas and ‘craziness’ and have for years—they are being well worn after my recent adventures. 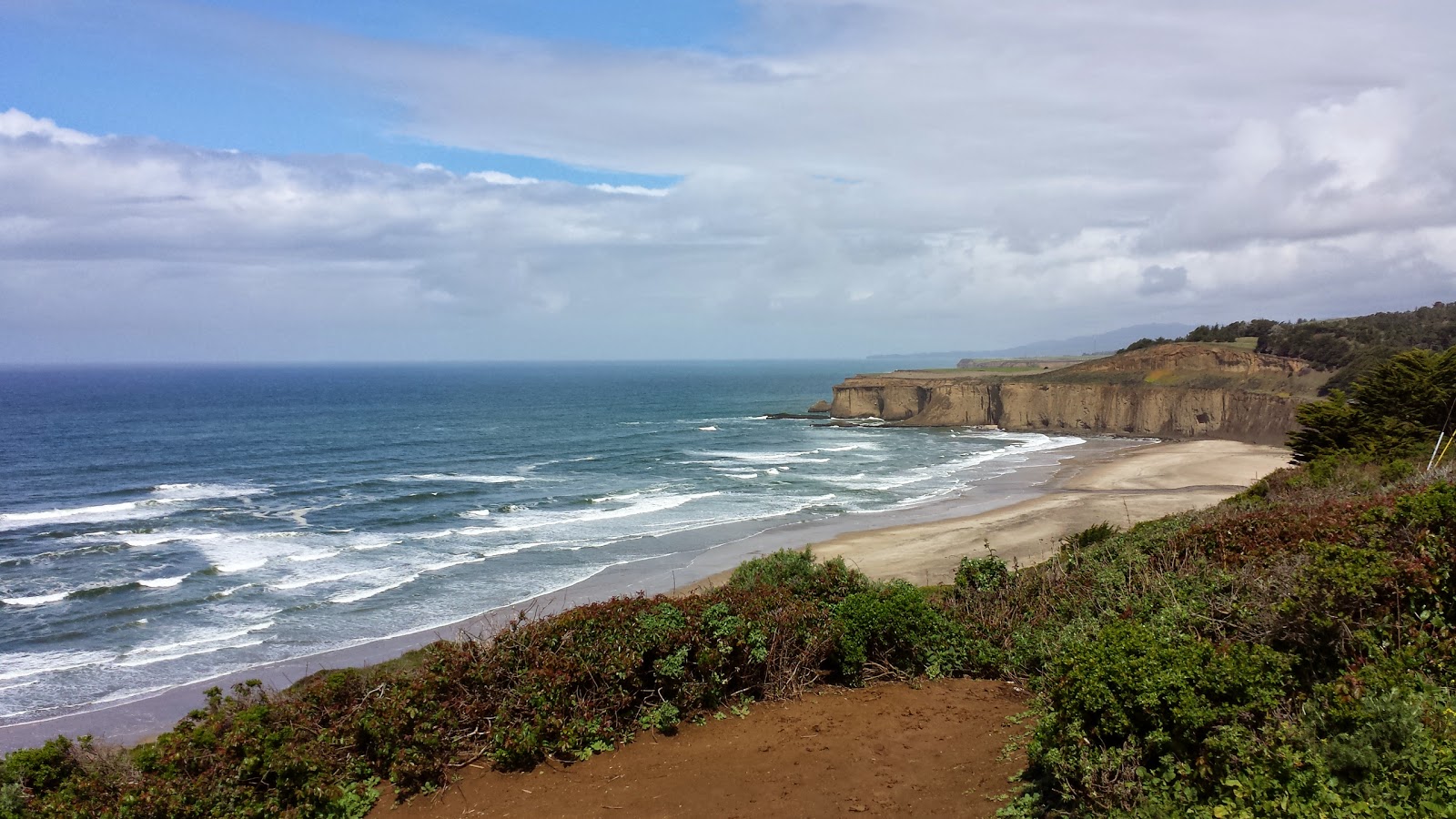 I will just briefly (because it might actually end up as a novella) mention one of these dreams/visions that came. Was it a past life? (my writing theme, it seems—Dance the Dream Awake being my first past life novel). Is it wishful thinking? Is it a psychic flash of another time—or is it strictly imagination? Who knows, maybe a combination of all. Who can say what happens in the mind of an artist and where our ideas come from?


I use ‘past life’ as my construct to understand the images in a way that I can reason out and ‘get my head into’ the place where the ideas flow for a story such as this: 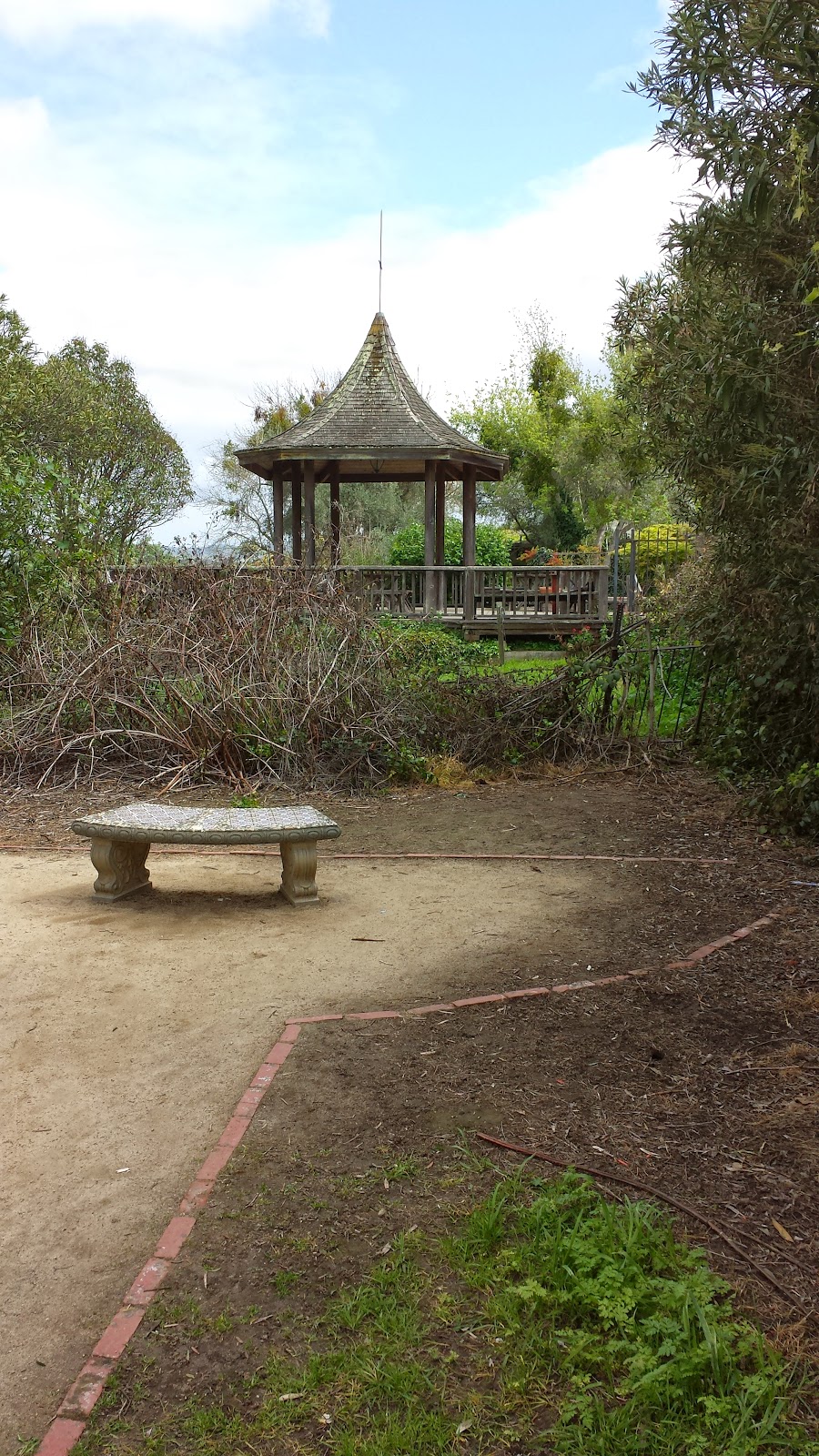 Picture a Roman Centurian, strong elite warrior. He briefly sees a woman through an alcove window into her garden. When their eyes meet, there is instant recognition—electrical sparks run through both of them—he has had lifetimes with this lady and they recognize each other’s energy right away—but I won’t go on. You get the idea where this is going—it’s a romance. But can you relate to the fact that we sometimes meet people and have instant rapport with them even though we just met—an uncanny familiarity.


What happens next? Will they get together? What will that mean for him and for her? Have they had other lifetimes together and this connection happens because they know each other so well? Where have they been together before, and how does that affect where they are now, and how they will relate this time around, and what obstacles will keep them apart? Etc., etc.


How did this come from a road trip? What stimulated that creative idea in my mind? Does it even matter that we know?


So there it is, the crazy creative process that feels much like I imagine Vincent went through (although for him disease was probably a big part of it—but then, aren’t all artists a bit out there to a greater or lesser degree?)


(I know I ramble a bit, all part of my female brain that goes off in several directions all at once to glean the inspiration and information I need.)

Tell me what you think about this creative process.


Have you ever had that déjà vu experience with another person?


What do you think of past lives? Believe or no?