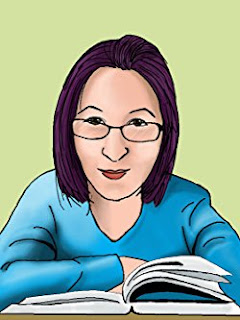 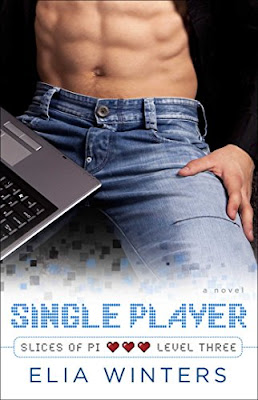 Very insightful blog. The part about sexual oppression and sexual repression was especially good. How feminism has dealt with patriarchy SUPPRESSION is a topic that interests me greatly. What an interesting thesis topic.

Thanks for your comments Mona and Kris. I was so inspired by Elia's forthright comments. Refreshing.