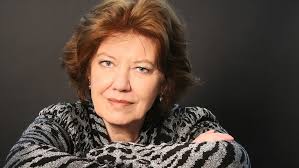 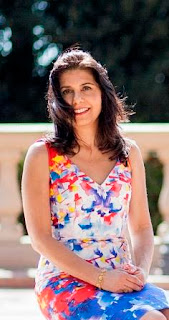 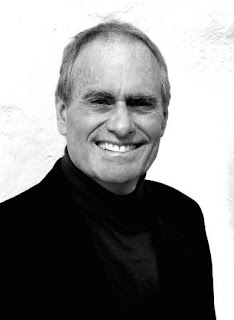 Great post! I love that you're sharing your experiences with your followers. It sounds like the conference was fantastic. Thank you!

Thanks, Cora. We can never get enough good writing advice. You have some great conferences out there. I wasn't yet a writer when I lived in CA so missed out even when I was there.

Thanks, Amy. It's true, the conference WAS fantastic. (I may have one more post to share on one of the agents who spoke and had great advice.)

Maggie, we do get some great conferences out here. But so does the East Coast. And I believe the BIG one, Bouchercon will be in Toronto in Oct. 2017.

I know zip about my characters until they make first contact with the story--no prewritten backstory, no character bios, no character questionnaires. Never saw the point. To me, the characterization happens because of the story. Backstory comes in because of what the story needs. Can't do that without actually writing the story.