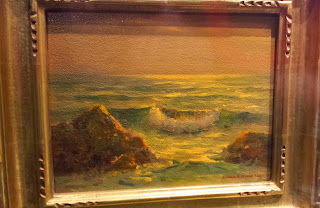 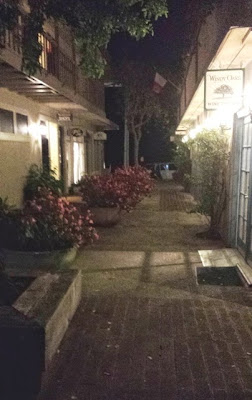 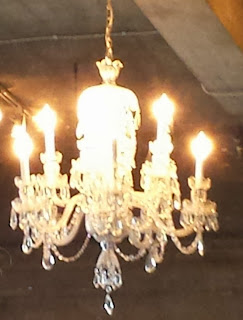 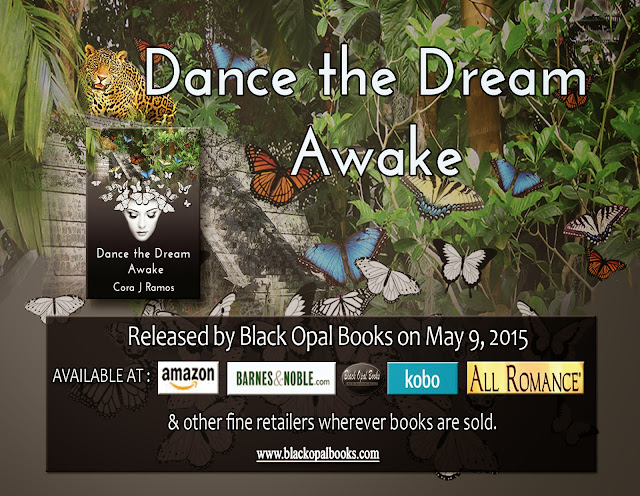 Some good advice here. And I like the way your description of your visit to Carmel segues into it :)

Thanks Mike. There were so many rich details to observe that night in Carmel, I knew I had to use them somewhere. That scene in my book came to mind to use. Voila! Still more details from that night are working themselves into a short story.