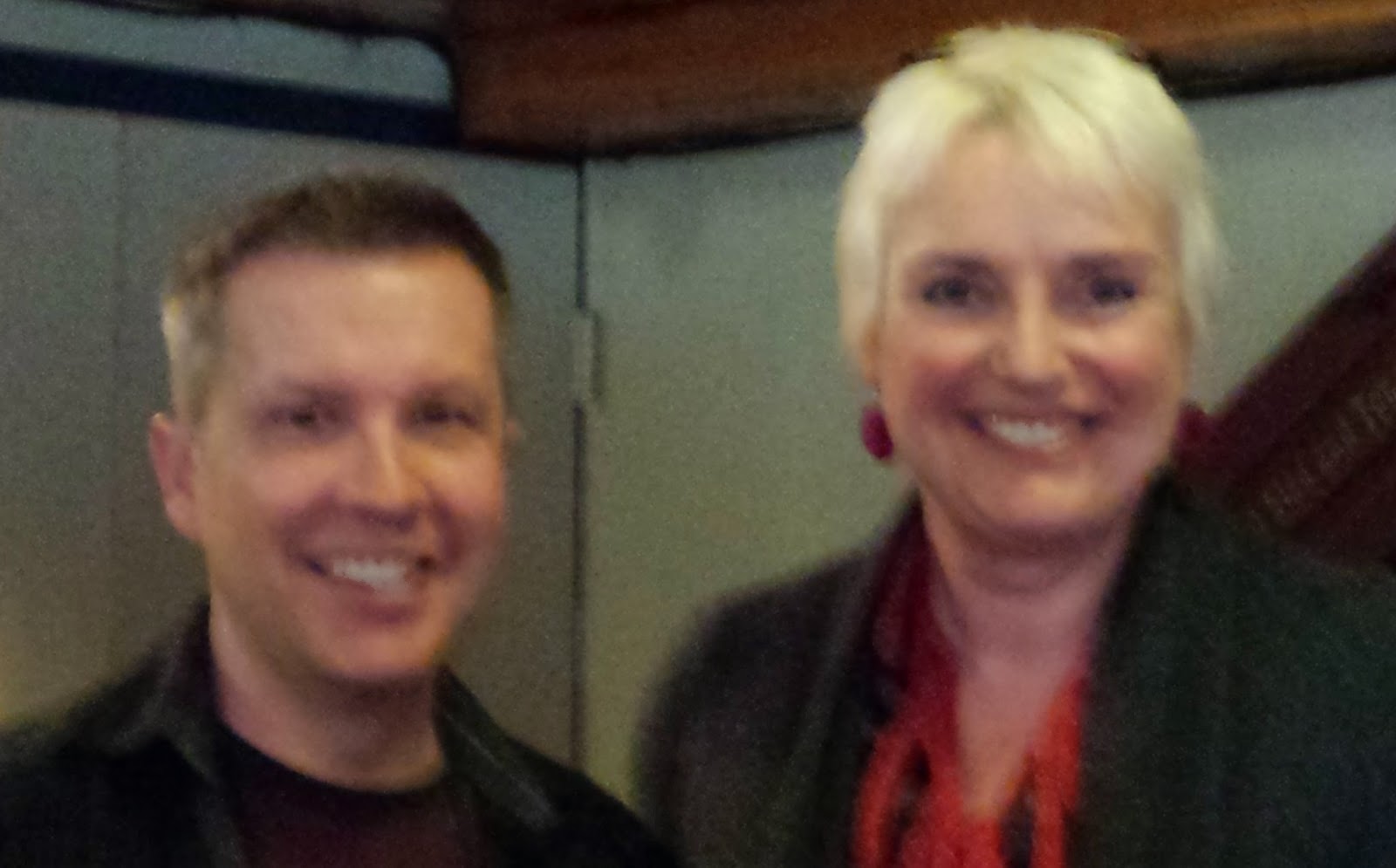 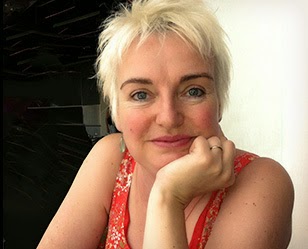 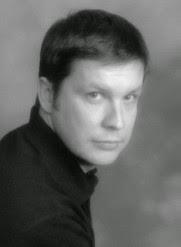 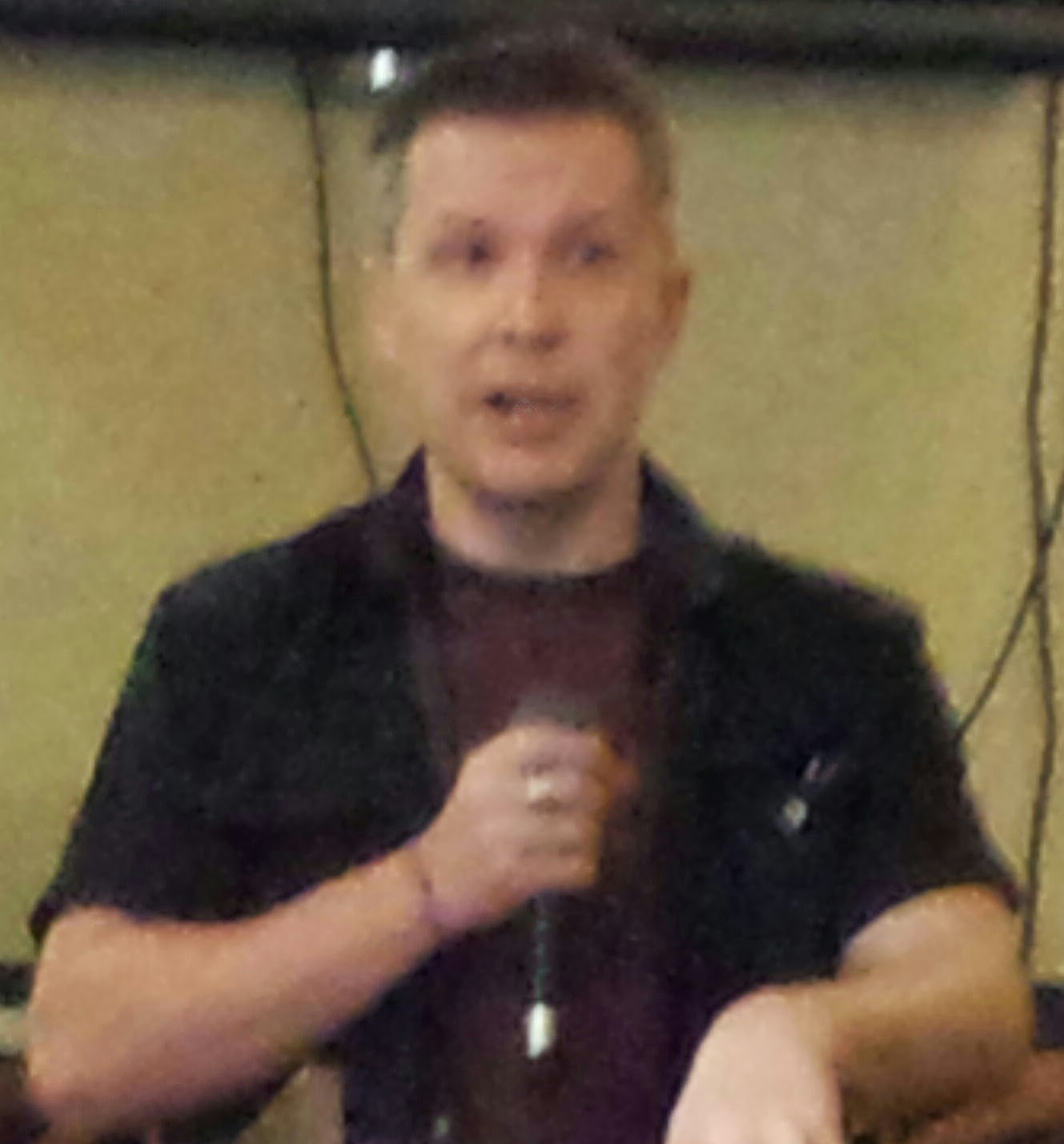 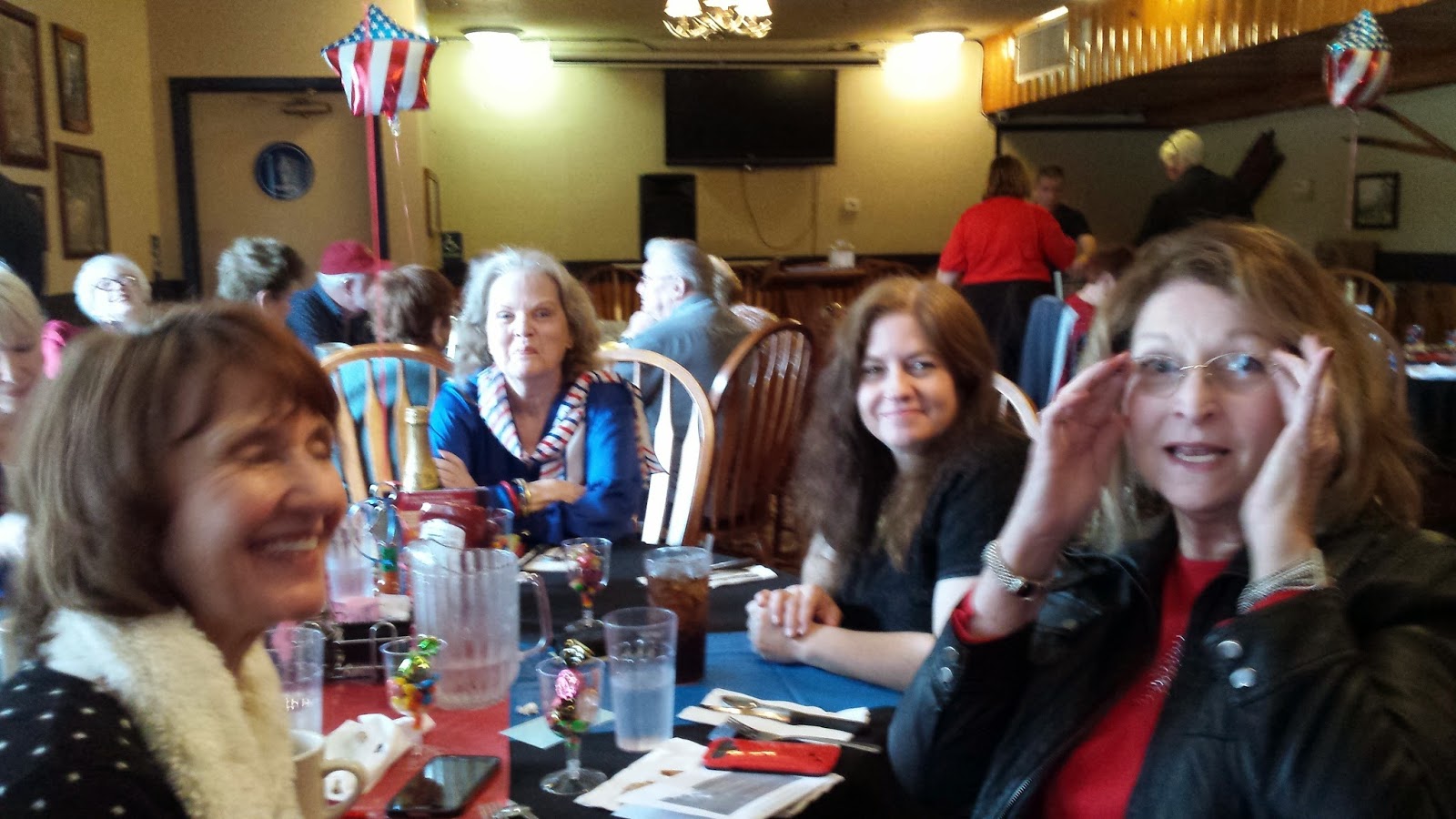 Sure, I break the rules all the time. I don't spend much time with character description, I let it come out within the story. I usually open with the murderer like the old Colombo shows. It's more of a Why Dunnit.

Great shots, by the way!

I agree that at times breaking rules works--but I do think one needs to know the rules before they break them. I've read some books that the rule breaking didn't work at all. And maybe that's the questions, Did breaking the rule work?

Rules? What are these things called rules? I don't follow anything except good, common sense.

Excellent point, Marilyn. You do have to know that your story works the way you've handled it. And, you can't break a rule you don't know.