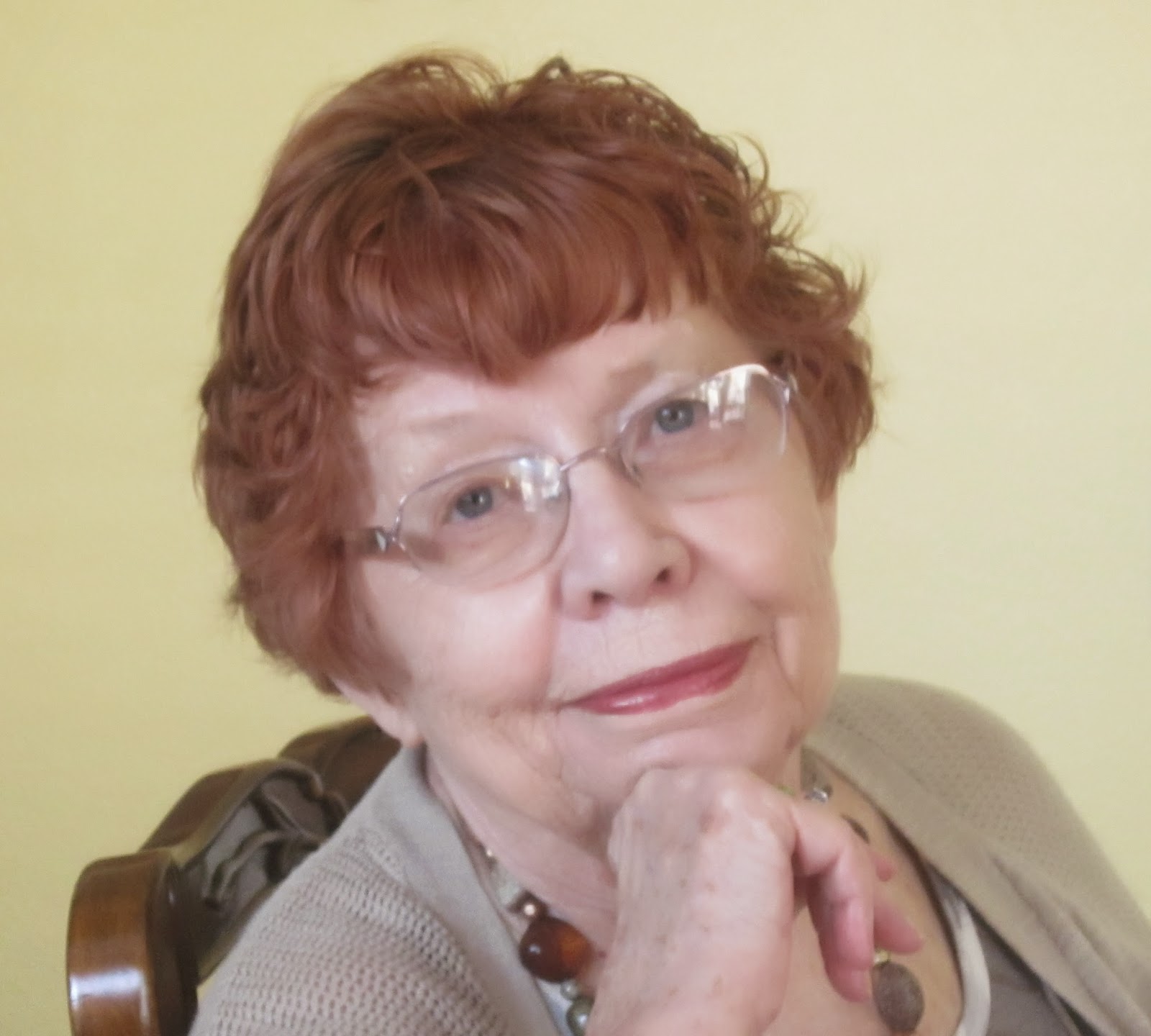 Thank you so much for hosting me today, Cora. See you at Sisters in Crime.

Great, Madeline. Hope you like Murder in the Worst Degree!