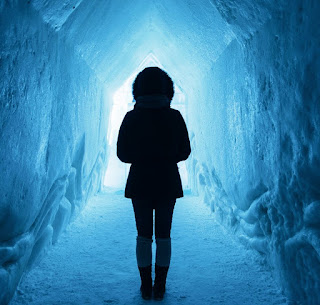 Great place, wonderful food with modern ambiance and comfortable seating with plenty of room. It is now probably one of the best Chicago venues in my list. Perfect food, great decor and vibrant atmosphere.