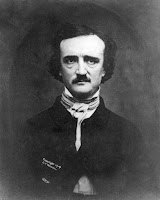 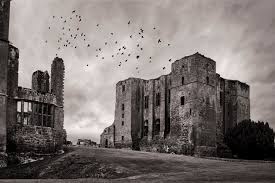 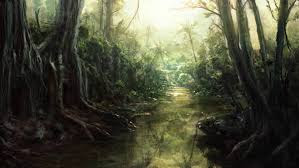 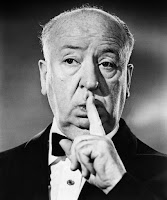 I definitely have the same problem as mine combines mystery and relationship/sex/marriage yet isn't a typical mystery or romance, from the publisher's romance division but I think it is best understood under "other titles" and contemporary fiction. Marketing is a challenge, but when we find readers who "get us" it's SO rewarding! 😅

Yes, it can be a problem. But if the story is good, readers will come.

You're in good company, Cora. It seems as though everything I write is a mixture of genres. I write suspense that's heavy on my characters' personal lives, mystery with a touch of horror, suspense with paranormal elements, a series with a PI who has paranormal abilities - and time travels! Now YA elements are sneaking in... I remember when my "Proof of Identity" was turned down, years ago. It was paranormal suspense, which didn't exist back then, and because I didn't recognize it was a new genre, I lost out... but it's one of my most successful books now. When I'm reading, I love books that cross genres. Then i know I'm in the hands of a good meaty writer! Keep on mixing!

Your words are very encouraging. I will take your expert advice to heart. Thanks, Susan.

I think the confusion is more a problem then the writing of mixed genres. I will hang on the words..."write it and they will come."

Yeah! A fellow mixed genre writer that understands. Thanks, Nancy.

My publisher calls my books "women's fiction," but then men wonder if they can read them, too. I call them "women's fiction that read like gothics" or sometimes just plain "gothics." When I look on Amazon, I see they're listed as "occult." What the what? There's no occult within ten miles of what I write. The problem is that for some algorithms to find the books, they have to be pigeonholed- then readers who disagree with the pigeonholing will pan the book because it doesn't meet their expectations. Sort of a damned-if-you-do, damned-if-you-don't problem. I say write it and promote it as a cross-genre book.

When I wrote Murder at the Book Group, I didn't intend for it to be a cozy. To me it was a traditional mystery. But when my editor said I had to remove my swear words and tone down the sex talk (that's all they did was talk!) I asked why. She said that cozy readers wouldn't like it. "It's a cozy?" I asked. "It's too edgy to be a cozy. If anything, it's a dark cozy. And some people swear---I'm going for authentic dialog." She maintained that it was indeed a cozy and that I had to ditch the swear words.

Loved your speech at the library. Had no idea you were a "goth."

Thanks, neither did I!!!